It may have, perhaps, been inevitable, but now it's official: the vSphere C# client -- also known variously as the Client for Windows, thick client and desktop client -- won't be part of the next iteration of vSphere.

This is perfectly fine, but we have a number users with Apple computers and do not know how to affect this setting when signing in from the Horizon Client for Mac. It always reverts the font/text size to smaller.

I would prefer to allow users to set the font/text size within VMware independent of what device they are logging in from. Meaning, I would prefer to have automatic display scaling disabled. I was able to do this using in View5 with the vSphere fat client, but we now use a VMware appliance and this is no longer an option provided in the vSphere web interface.

Do you know what i need to adjust so VMware does not automatically change the font/text size in windows?

Or do you know how someone can get a larger font/text size when signing in from a Apple Mac?

Did you notice what the VMware vSphere 6.5 Release Notes mention, at this spot? Those are the (finalized?) client UI names! Yep, get ready for this:

Components of VMware vSphere 6.5, including vCenter Server, ESXi, the vSphere Web Client, the vSphere Client, and the vSphere Host Client do not accept non-ASCII input.

Yeah, we're stuck with vSphere Web Client for a while longer, since the vSphere Client functionality is not all there yet, details here:

#rant start
Interested in my original piece about this transitional state we're still stuck in? See:

Going forward, I continue to try to avoid any videos that feature the relatively sluggish vSphere Web client, to reduce obsolescence, and because the HTML5 UIs are much more pleasant and faster to use. Sure wish VMware development dollars were directed at dumping Adobe Flash/Flex earlier.

We'll get there, fewer better UIs, but we're just not quite there yet.

...the C# client (AKA Desktop Client/thick client/vSphere Client for Windows) will not be available for the next version of vSphere?

True, no 6.5 version of it exists for download at the usual Download URLs for VMware vSphere Client [KB2089791]. But guess what? The VMware vSphere Client 6.0 Update 2 still works! That doesn't mean it is supported, or that you should use it, given a lot of the newest and most innovative features can't be configured with it. But at least VMware doesn't block you from logging in and using it, I suppose to appease customers with mixed environments, at least for a while longer. It only works connected to ESXi 6.5, won't connect to VCSA, seen below. 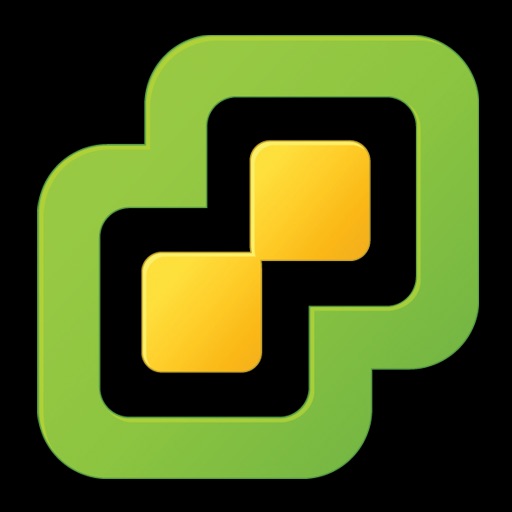 Have you noticed what happens when you point your browser to the VCSA appliance? Yeah, multiple options, with the cling to Flash disclosed in that first link for the still-needed vSphere Web Client. At least they explained it, and made it easy to launch from there.

The big news is that the vSphere HTML5 Web Client is now baked right into the VCSA 6.5 appliance, seen as the second link below. This is MUCH less clumsy than the standalone appliance you had to configure for the 6.0 compatible version.

So fingers crossed that VMware rips off this bandaid as soon as possible and gets the HTML5 UI fully equipped to handle all vSphere functions as quickly as possible, without making us wait for the next major release (vSphere 7.0?). I say this because of the 20-months-between-major-releases cadence of late. Probably wishful thinking, but one can always hope.

Share your feelings about this transitional state we're in below! Don't miss reading about the UI purgatory that Reuben Farrelly is stuck in with his Nexus 1000V issue.

...and two very popular articles that came out within a few hours of the download's availability: