Just five months after Transmission was infected with the first 'ransomware' ever found on the Mac, the popular BitTorrent client is again at the center of newly uncovered OS X malware.
Researchers at security website We Live Security have discovered the malware, called OSX/Keydnap, was spread through a recompiled version of Transmission temporarily distributed through the client's official website.

OSX/Keydnap executes itself in a similar manner as the previous Transmission ransomware KeRanger, by adding a malicious block of code to the main function of the app, according to the researchers. Likewise, they said a legitimate code signing key was used to sign the malicious Transmission app, different from the legitimate Transmission certificate, but still signed by Apple and thereby able to bypass Gatekeeper on OS X.
The researchers said they notified the Transmission team about the malware, and within minutes they removed the malicious file from their web server and launched an investigation. The researchers believe the infected Transmission app was signed on August 28 and distributed only on August 29, and thus recommend anyone who downloaded version 2.92 of the app between those dates to verify if their system is compromised by checking for the presence of any of the following files or directories:
Transmission version 2.92 remains available through the software's update mechanism. 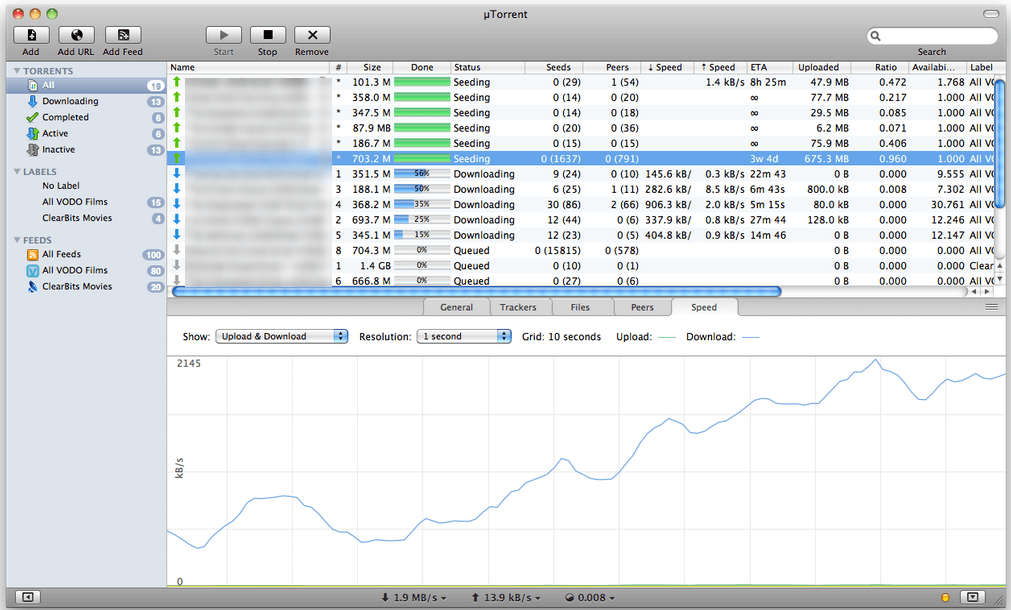