Savitar (formerly Tinkeri View) is a 'MUVE' (Multi-User Virtual Environment) client for the Macintosh that is very promising and has been undergoing very heavy development since 1997! See the very nice--and unusually educational--Savitar web site for more information. 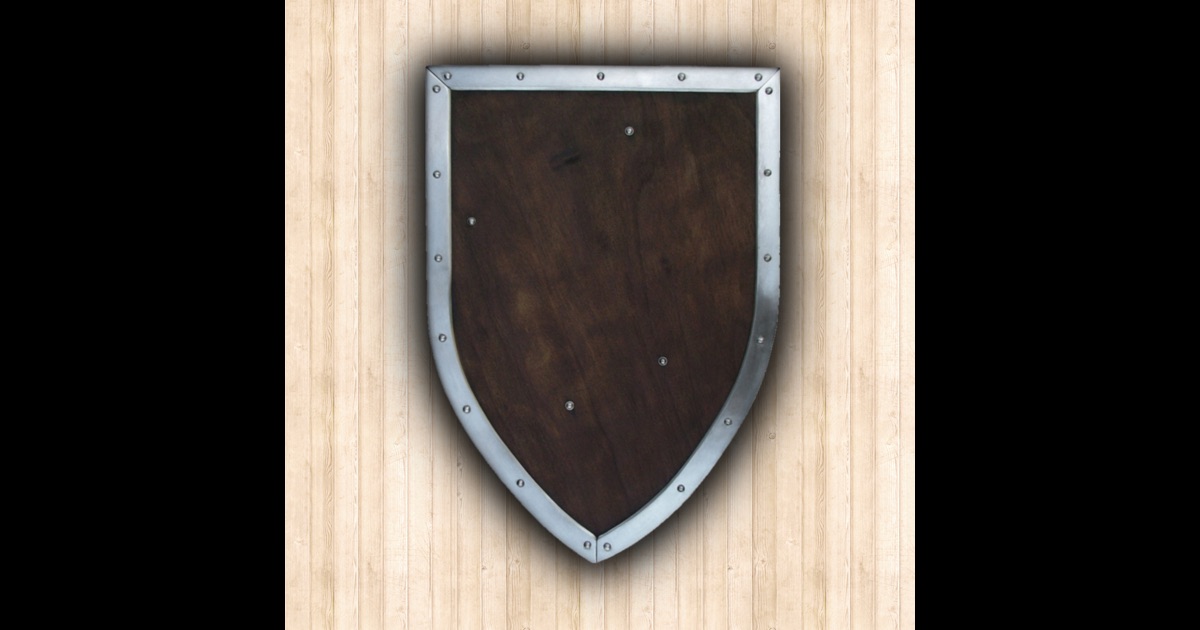 'When you can't use Rapscallion, you use Savitar. Enough said.'
—Josh Gibbs

'Savitar is invaluable to me as a client for connecting to MU*'s via my Mac. Its features include multiple sessions, resizing windows to suit your need, rapid flipping back and forth between windows w/ out the mouse, automatically scanning incoming text and sending a response you desire, or changing the appearance of it, ANSI, seperate output pane from input pane, rapid recall of precious commands you've entered (The last 32 can be brought back and re-entered with only the push of a button). VERY easy to use, and PLENTY of options. I'd recommend it for a RP MU* or a combat based one, as it's got tons of uses. I've found it much better than lots of other Mac clients.'
—Joshua J. Anker

'Savitar (1.1.4) would be my favorite client of all...if it didn't crash so frequently. The features I need are all there...multi-application logging capability, customizable scrollback length, multiple world windows, scroll lock for coding...but the program crashes almost at the drop of a hat, and for ridiculous reasons (opening a world document, opening more than four world documents, etc.). Hopefully, the new version will fix these problems. If it does, I'll be standing first in line to get my hands on it.'
—Elissa Dukes

'Intersting. I've long been running the last couple versions of Savitar (currently 1.14) on a 7500 (7x and 8x) and now a 933MHz G4 (OS X Classic) and have *never* had a crash that I would attribute to the program. Stable, reliable, easy to use.'
—Wolf Lahti