As the title says, I'm using a MacBook Pro to log in to my Windows 7 desktop (using 'Remote Desktop Connection'). I've tried all the usual keyboard combinations to get a hash key from within Windows: Alt + 3, Ctrl + Alt + 3 (both left and right alt keys on the keyboard) but no characters appear. If you map a Windows keyboard shortcut in Horizon Client, the mapped action occurs when you use the shortcut in the remote desktop or application. For remote applications, Windows shortcuts that include the Windows key are disabled by default and do not appear on the Horizon Client Keyboard Preferences dialog box. Remote Desktop MAC and wrong keyboard Recently I upgraded to the remote desktop app from microsoft that is available in the app store. Previously I was using the 2.1.1 version which worked quite well but felt like changing anyway. I'm using a 2011 MacBook Air with a Dutch keyboard layout to connect to my Windows PC at work using MS Remote Desktop 8 for Mac, released in October 2013 and running into problems with the keyboard layout.

There is only one key combination change which is that hash and pound (As in the currency) are reversed – Shift + 3 will do a hash and Alt + 3 will do a pound. This does have another benefit when using the RDP Client on a UK Mac keyboard, you do not have access to the hash character.

I'm using Chrome Remote Desktop on a Windows Desktop to access an Apple iMac. I cannot figure out how to invoke the Apple Command key function from my Windows keyboard. I would think that the Windows key would work but it doesn't. Is there a way to map the Windows key to the Apple Command key? I really want to be able to invoke copy and paste from the keyboard, which are Command-C and Command-V on the iMac, so I'm stuck because I don't have a 'Command' key.

I'm on a Windows 10 machine remoting into an El Capitan Mac (yes, it's an old OS, but it's a 2009 model that can't be upgraded any higher). If the other solutions don't work for you (they didn't for me), you can try adding Mac keyboard shortcuts in Keyboard settings. I use this mac as a home server and only use it via Chrome Remote Desktop, so I am not worried about messing up keyboard shortcuts when using the computer's keyboard directly.

Go to Settings > Keyboard > Shortcuts > App Shortcuts and add new shortcut mappings for Copy and Paste to the Ctrl key. 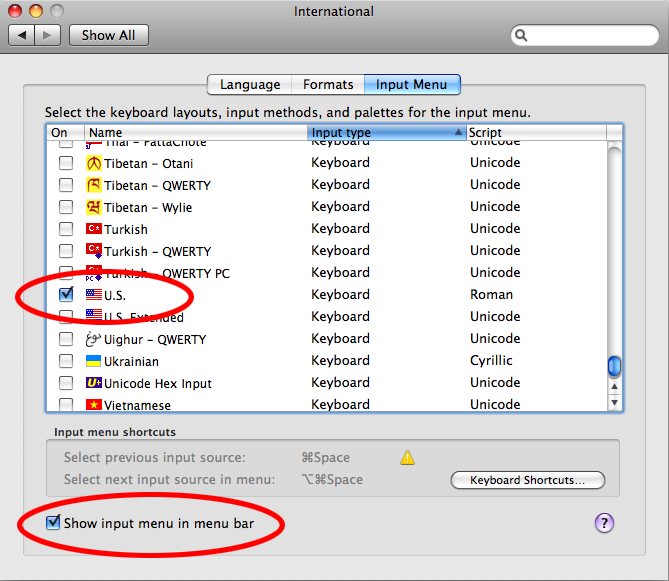 Well, it seems I can use the Windows Key to send the CMD Key straight away to the Mac machine. I have tried:

All work nice!However you can't use this:

But you can still use 'holding the mouse middle wheel and moving the mouse up' to see all open applications. It is a little bit painful, but does most jobs.

My solution to this problem is to leverage the handy 'Configure Key Mapping' command provided by the latest version of Chrome Remote Desktop (v. 77.0 at the time of writing). The option is available in the sidebar as shown below.

Clicking the link opens the 'Configure Key Mapping' dialog, from which you can create your own mapping. An important thing to note is that the keycodes supported by Chrome Remote Desktop are not the usual 'ASCII' codes to which every developer is used to (I did this error myself the first time); rather, the codes should be taken from the 'UI Events KeyboardEvent code Values' W3C standard. If you go through the standard you'll find the useful 'List of code values for functional keys in the Alphanumeric section' table, which I also replicate below.

Concretely, let's say you want to map your local (Windows) Ctrl key to the remote (Mac) Cmd key. From the table above we see that the code for the (left) Ctrl key is 'ControlLeft', while the code for the Cmd key is 'MetaLeft', so from the 'Configure Key Mappings' dialog: At this point you should be able to use Ctrl-C, Ctrl-V etc. on your local PC to trigger the corresponding Cmd-C, Cmd-V etc. commands in the remote Mac. The solution works quite well for me and it resolves a perennial problem of how to use the Cmd button while on a Windows PC without having to rely on external apps or plugins.

I have confirmed, using chrome remote desktop, that search+another_key does the same as CMD+another_key while remote-connected to my mac-book pro over home WiFi. I also noted that if I want to enter two search+another_key presses sequentially, I must release and repress the search key after each instance

You can map keybindings, just not that im on a mac remoting to a windows PC (with a windows keyboard) and I noticed that MetaRight is the windows key (as oppose to Meta left).

Not the answer you're looking for? Browse other questions tagged macoskeyboard-shortcutschrome-remote-desktop or ask your own question.