Only by everyone else that isn't in the same industry as them, which is mainly the MMO market, for instance their biggest threat Blizzard has fully supported Mac since before OS X. While I appreciate ArenaNet ability to do this, it would have been nice, if it was tested at the sametime as the Windows client.

Greetings, Tyrian! We're sorry, but the web page you seek appears to have disappeared in the mist. If you need help, please contact our support team.

Well based on market share alone I don't think many put much priority in Mac gaming, you get the money maker done first these days. (well you're bigger money maker) Which makes sense as you need money to continue on anyway. 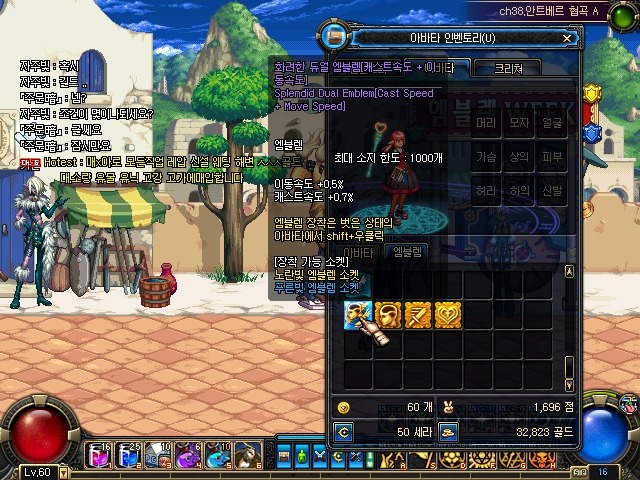 And yet ironically Mac users actually spend money on software whereas many PC users pirate software. Support all platforms with native clients instead of Cider wrapped crap and you make money off everyone.
Think about it, get money from 90% of the market by supporting the Windows platform only or get money from 100% of the market because you support Windows AND Mac platforms.

Why are games companies run by morons who can't see more value in supporting everyone?