In this world of social media, we've got a lot of chat channels to keep track of. Whether you're checking your Twitter DMs, GChats (Google Talk), Facebook Messenger messages, or iMessages, you can have most of them in one place with a dedicated chat client. These are the best chat apps for Mac.

Apple's built-in chat client, Messages, makes it seamless for you to chat with anyone that has an iPhone, iPad, or Mac without any effort. You can add SMS and texts messaging from Android or Windows phones to Messages if you have Text Message Forwarding enabled. It gets better, though. Thanks to a little help from Jabber, you can use Messages for dozens of chat channels that use XMPP instant messaging. It's lost some of its universal appeal over the last few macOS updates, however. Messages no longer works with Facebook, AOL Instant Messenger, or Yahoo. It's also very difficult to get Messages to work with GChat (though not impossible). 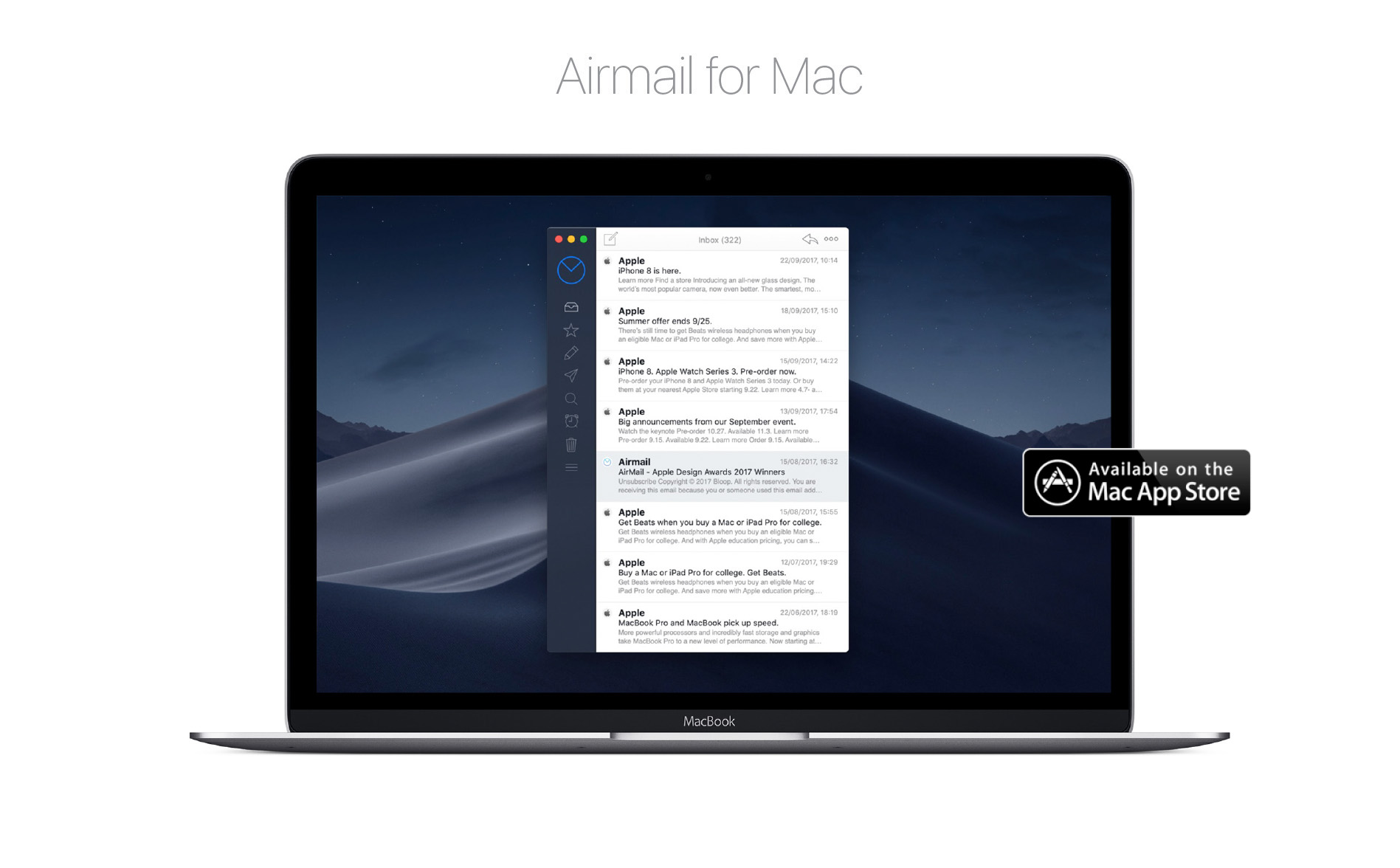 Adium is probably the most popular third-party chat client. You can connect it to AOL Instant Messenger, Google Talk, Twitter, MobileMe, IRC, Bonjour, Jabber, plus a few more. It's a great way to keep most (if not all) of your various chat clients in order. I personally don't like the interface of Adium, but sometimes function is more important than looks. Adium has a lot of little features that are really awesome, like initiating encrypted ORT chats, and file transfers. You can't get it in the Mac App Store, but it's free and open source and it's highly rated among Mac users.

Trillian is another popular chat client that brings together many of your messaging apps into one place, including AOL Instant Messenger, Facebook, Google Talk, ICQ, Olark, and Twitter. I much prefer Trillian's interface because it reminds me so much of the built-in Messages app. It is, however, slightly less feature-rich unless you go pro. You can get quite a few more business-facing features for about $2 per month. It's a seamless experience for Mac users and my personal favorite third-party client, but I don't use a lot of different chat channels in my daily life. I stick with Google Talk, Facebook, and Twitter. It's perfect for me.

I haven't personally used YakYak, but it's a big hit with Mac users that only want a Google Talk client. You may have noticed that GTalk compatibility with Messages in macOS High Sierra is difficult, to say the least. If you just want to be able to chat with your Google peeps with a dedicated window on your Mac, YakYak looks like the perfect option. You can upload images, group chat, and more. You have to install it from GitHub, but there are some fairly clear instructions on how to do so if you're saavy with your Mac. It's not a Chrome extension and doesn't rely on Chrome to work. So, if you're anti-Chrome, this apps is for you.

How do you chat on Mac?

What is your preferred chat client for bringing together all of your various chat channels? Put your recommendations in the comments and I'll check them out.

Posted by4 years ago
Archived

Anyone found a good alternative to gmail.com for using the Hangouts chat? I hate using Chrome, and I don't really like having to have Safari open at gmail.com to be able to receive messages on my Mac.. I downloaded Flamingo, and while it actually works pretty well, it doesn't support group chats, which is a deal breaker for me.. Any other good apps out there that support Hangouts? Looks like Google has not made the Hangouts API public so there aren't too many out there right now unfortunately..